Today I have the great privilege of interviewing Taylan, the King of Fearie from Sarah White’s Halayda. After the interview continue reading for a blurb and some music goodies!

Tell us a little bit about yourself.

There’s not much to tell. I was raised as a warrior, and that’s where most of my skills lie. I’m king of Faerie now, and have been for more years than I’d care to count. I spend most of my time trying to keep the members of the fae Court from backstabbing each other and harassing mortals.

If you had three wishes, what would they be?

Three impossible things:
That my kingdom would become a place of life, with no more senseless quarrels or pettiness among my people. I fear that’s beyond my power; Faerie takes on the qualities of its ruler, and my hands are drenched in blood.
That I could be a simple warrior again, instead of a king bound to my realm until death.
That Sylvie and I could be together. That will never happen, regardless of how she and I feel about each other. I won’t risk her life by dragging her into the intrigues of my Court. Besides, she deserves better than me.

How do you define love?

Love is putting another person before yourself and being willing to do anything to keep them safe and secure. It is accepting and being accepted without reservations. It’s making sure the one you care about never has to face danger and difficulties alone again. I don’t exactly know from experience, but that’s how I would love Sylvie if I could.

What do you most regret?

That I wasn’t able to save my son’s life. Nikyr’s powers made him a target from the day he was born, and even my skills weren’t enough to protect him. I would give anything to have been able to save him when the assassins came.

Best decision you’ve ever made?

Teaming up with Sylvie Imanthiya. My Court railed against the idea of me allying with a mortal—an alchemist, no less—to help keep the peace at the solstice and equinox festivals, but I don’t care. She’s brilliant, kind, and probably the only person I can truly trust. I don’t know what I would do without her.

What would you do if you had an evening to yourself?

I don’t get many evenings to myself—such are the demands of kingship. When I do get time alone, I might slip away to some remote part of my realm and read for a while, but I usually end up going through forms with some weapon or other. It helps to stave off the dark memories that surface when I’m alone for too long.

The first time I met Sylvie. It was at the autumn equinox festival in Sabellyn, eight years ago. She was attacked by some of her fellow students from the College of Alchemy, and when she ran from them, I followed to make sure she was okay. She responded by throwing a rotten apple at me and calling me a nosy gutter-crawler, not realizing who I was. It was the most genuine greeting I got that whole evening. We ended up talking and dancing for the rest of the night. I’ve looked forward to seeing her at every change of seasons since them.

Keep reading below for an exclusive blurb as well as some of the music Sarah used to help develop Taylan.

“Barton Hollow” by The Civil Wars

“Immortals” by Fall Out Boy

A mortal alchemist. A faerie king. A bond that transcends death.

Betrayed by a trusted mentor, Sylvie Imanthiya hides on the fringes of society, caring for half-fae orphans and trading her alchemical creations on the black market. She lives for the one night each season when she can see her dearest friend—a man whose destiny is far above hers.

King Taylan Ashkalabek knows better than to exchange halayda vows with a mortal. Even their friendship is a risk; love is an impossible dream. Then a brutal alchemical attack poisons his realm, unearthing a dark power within him—and leaving Sylvie with the ancient mark of Faerie’s savior.

Manifesting unpredictable abilities and aided by allies with their own secrets, Sylvie and Taylan journey into the wilds of Faerie to heal the damage and confront Casimir, an invincible star-fae determined to claim the realm as his own. But only their enemy knows Sylvie’s true capabilities—and Taylan’s weaknesses—and how to use them in his vicious schemes.

Her fate is life. His fate is death. With Faerie in the balance, Sylvie and Taylan must stand together before reality as they know it is destroyed.

Halayda will be available to buy on Amazon March 23rd

Or you can pre-order it today! 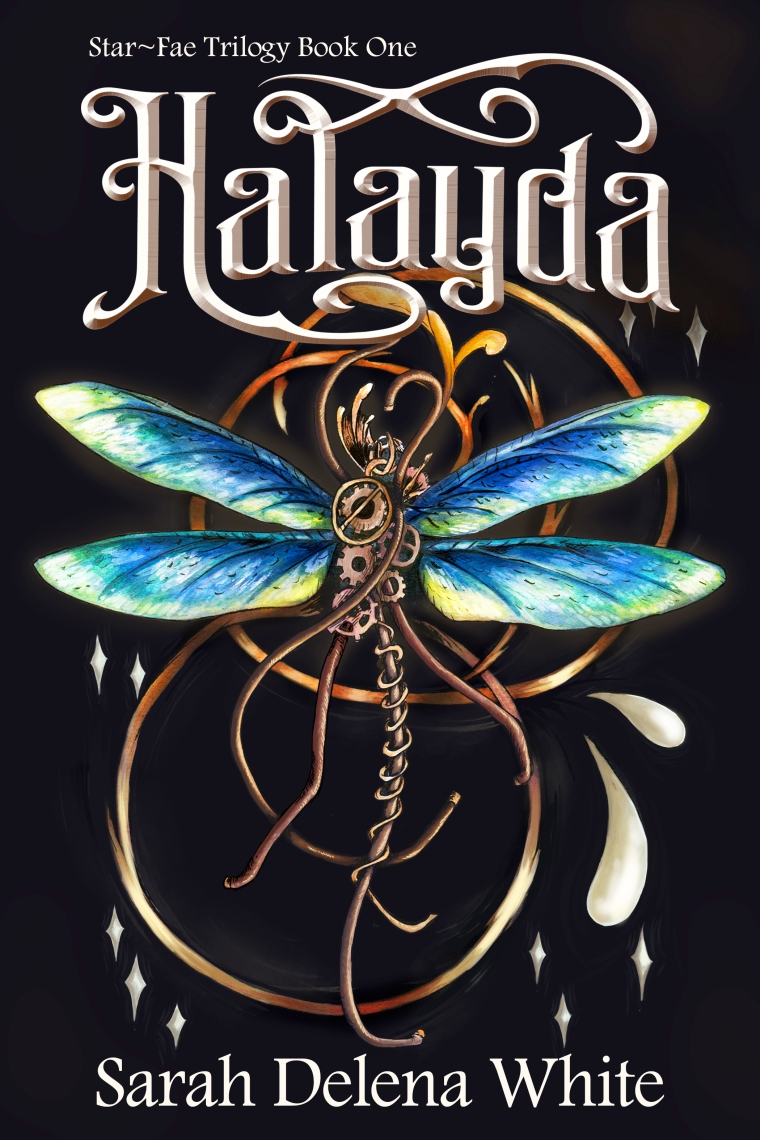 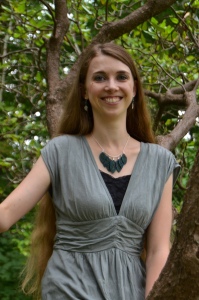 Sarah Delena White was raised by wolves in an alternate dimension. She writes eclectic speculative fiction that reworks mythology with a fine balance of poetry and snark. She’s an experienced world traveler who loves to weave world folklore and ancient concepts into vibrant, original story worlds. She is the Benevolent Firebird (acquisitions editor) for Uncommon Universes Press. When she’s not writing or editing, she can be found making jewelry, singing Irish ballads, drinking tea, and working a variety of odd jobs. She can be bribed with dark chocolate.